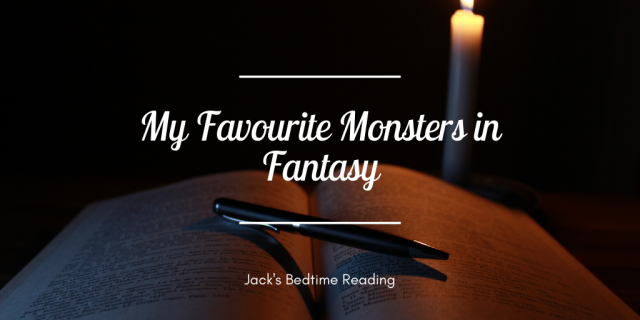 Hi everyone! Ages ago, I started a mini ‘series’ of posts about my favourite things in fantasy books, I did worlds, heroes,villains, and morally-grey characters, but since then I have kind of forgotten it. But today, I will revive it with my favourite monsters in fantasy books. These are the creatures that usually and consistently catch my imagination when I read about them and our protagonists, whatever the story, encounter them. 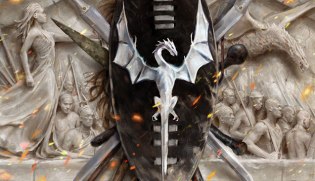 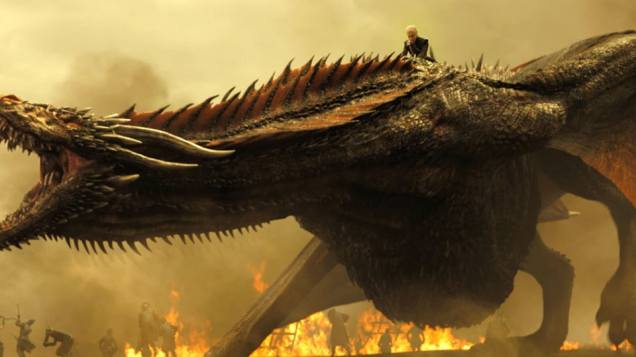 Let’s get the obvious choice out of the way. Everyone loves a dragon, right? They are just great as a monster, whether they are evil, good or kind of neutral, they really capture the imagination. Perhaps that is why they are found in almost all mythologies across the world and in so many great books. Some examples include The Hobbit, A Song of Ice and Fire (the Game of Thrones books), The Bone Ships (a sea dragon is still a dragon!) and The Rage of Dragons! 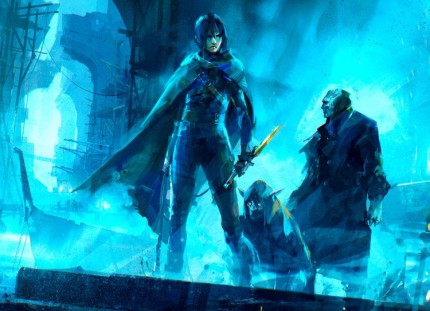 Ghouls are creepy. That is kind of they’re thing. They eat the flesh of dead humans and that makes my skin crawl a little bit, which makes them a fantastic danger to any heroes. One of the most interesting takes in them I have seen is in The Gutter Prayer and The Shadow Saint by Gareth Hanrahan where they aren’t really evil and actually provide a service for the city of Guerdon by getting rid of corpses. They’re a much more fleshed out race in that world than many others, with their own society and different types of ghouls: the leaders are powerful mages to boot! 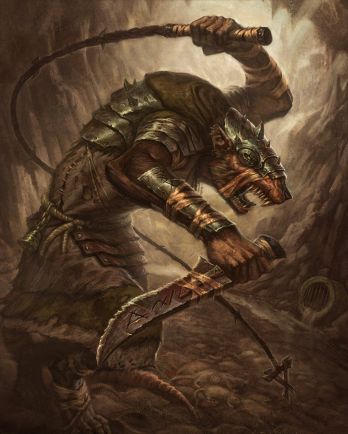 A less obvious one that only fans of Warhammer Fantasy will really know. The Skaven are a race of highly intelligent, but treacherous, ratmen that live below the surface of the world. They’re highly secretive, with many races not believing they’re anything more than a fairy tale told to frighten small children, but they are real and they do sneak around spreading disease and kidnapping people to work as slaves in their underworld empire. There are loads of books featuring them, but The Black Plague trilogy by C.L. Warner and Skaven Slayer by William King would make great introductions to them for anyone who wants to read any stories based in the Warhammer Fantasy universe with them in. 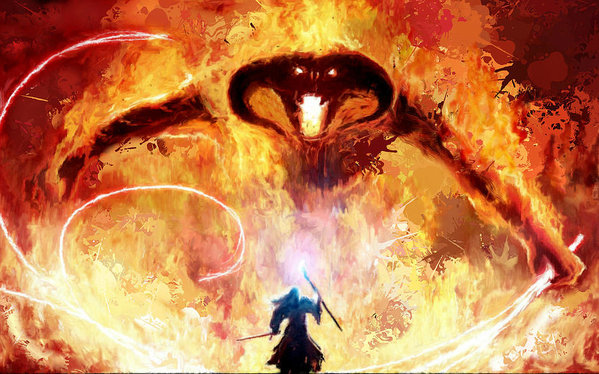 Oh boy, these guys are demons of fire and shadow that are incredibly powerful servants of Morgoth (Sauron’s boss and the true evil of Middle Earth). There are only a handful of them in existence – seven, I think – and the most famous one is obviously the one that Gandalf fights in Lord of the Rings (Durin’s Bane), but if you read Tolkien’s other works, such as The Silmarillion, you will find them making appearances as some of the most powerful servants of evil.

Anything New and Unusual

I always love reading about things that are new and innovative, so these kinds of unique monsters and creatures definitely deserve a mention. An example is the Crawling Ones in The Gutter Prayer by Gareth Hanrahan (that book is full of unique, monserous creatures) which made my skin crawl. As well as this, if I am learning about a creature from a new culture’s mythology, I am almost always intrigued, such as when reading The City of Brass or Kingdom of Copper by S.A. Chakraborty, which are packed full of Middle Eastern and Islamic monsters and creatures, or the Witcher series, with loads of Slavic monsters.

So, there you have it, my re-start and constu=inuation of the ‘fantasy favourites’ series. What did you think of my list? Have I missed out any obvious and amazing monsters?  Who are your favourites? Perhaps you’re a giant or troll fan? Let me know in the comments!

4 thoughts on “My Favourite Monsters in Fantasy”