Can you believe that it has nearly been half a whole year? Me neither. All the craziness with lockdown has meant that it has somehow felt like the longest time ever, but also it was only March yesterday, right?

Anyway, I try to do a quick check on how I am doing with the goals I set at the start of each year around this time, so here goes! 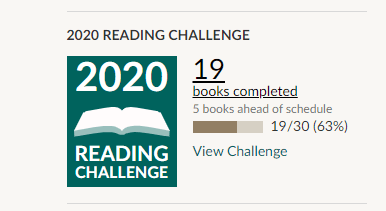 I’m on 18 books here (I know my Goodreads says 19, but I didn’t read The Return of the King twice – I just can’t fix the mistake!) so that is pretty good. I’m just over half. I’m giving myself a pass here!

Read At Least 10 Books That Are Not Fantasy = 👍 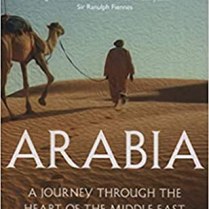 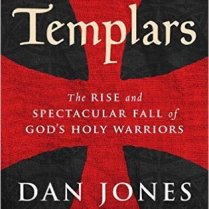 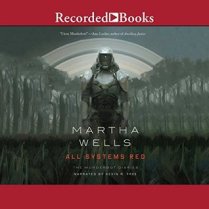 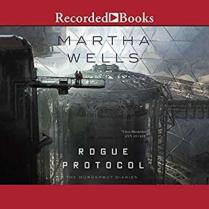 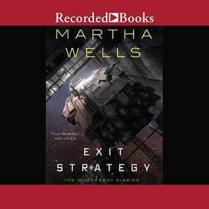 I make it 6 here, though I know some people are saying that Lancelot and Camelot are Historical Fiction so you could say it is 8. Either way, that is a pass. Over halfway to a goal at the halfway point is good for me!

Smashing through the Murderbot Diaries audiobooks the other week has definitelhy helped me get this one as they count for 4 out of the 6!

This one is a big, fat no. I haven’t read a single book from the library yet. In my defence, the libraries haven’t been open here in the UK since March. But that isn’t much of an excuse given that I was on 0 books at the end of March. Must try harder! 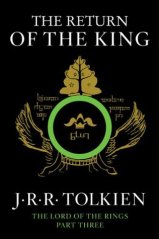 I’ve read four, which is a success a far! However, if I am honest, there are so many new books that I am excited to read that I’m going to have to work to fit these last two in. But I should be able to do it pretty easily, really.

So there you have it, overall a pretty positive outlook on completing those targets. Just the library one, which may be quite hard to get now, but we will try!